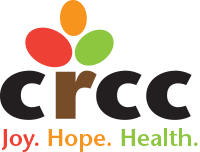 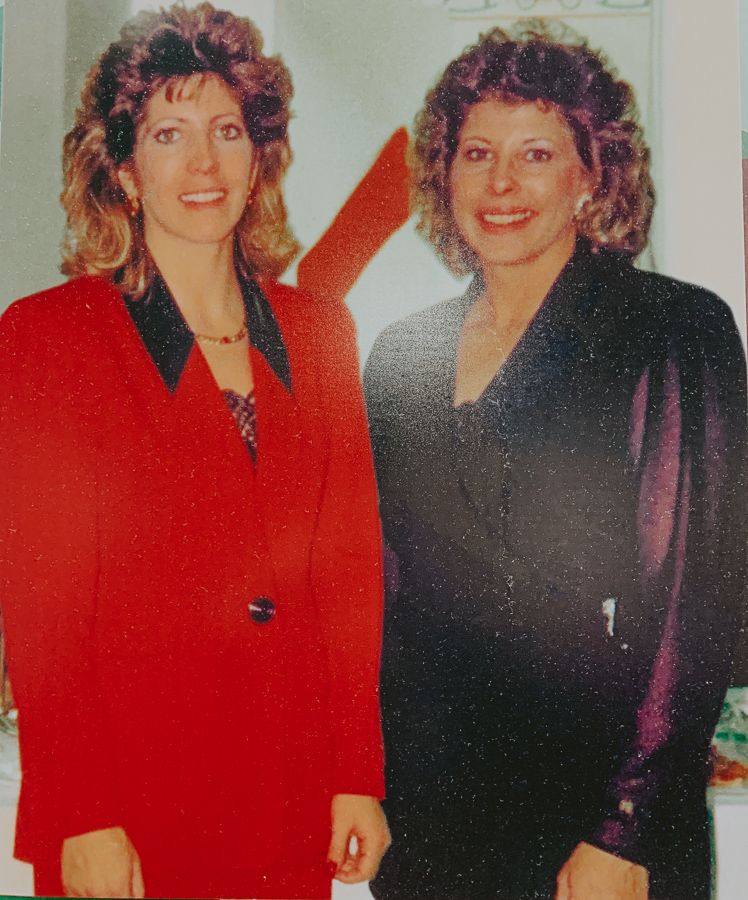 In 1990, Theresa Fitzgerald, an educator, and Christine Johnson, a nurse, recognized an unmet need in the Omaha community — to deliver joy, hope and health by providing specialized services to children whose needs could not be met in typical care environments. Together they co-founded CRCC (once known as Children’s Respite Care Center). While developing CRCC’s programs, Fitzgerald and Johnson discovered the most important source of information was parents — they desired comprehensive services that addressed the cognitive, therapeutic and social needs of their children.

Licensed as both a Children’s Day Health Service and a specialized child care center, CRCC opened the doors of its first facility in a southwest Omaha location. Demand for services soon exceeded this site’s capacity, and a second facility was opened in northwest Omaha in 1995. Because of the demand for care of older children and adolescents, a third site was opened in 1999. In 2004, the original northwest location was closed and CRCC opened a newly constructed, state-of-the-art 17,000-square-foot facility. Meanwhile, the two southwest sites were consolidated into one, larger location in 2006.

In April of 2014, CRCC opened its beautiful, custom-built southwest location in the heart of Millard. The facility was designed to meet the organization’s unique needs, and it allowed for expansion of the Day and Outpatient Behavioral Health Programs, increased classroom capacity, provided private therapy rooms for current clients and families and supplied space to serve new clients. The new building is also home to a therapy facility, which provides developmental and rehab therapy and features a therapy gym and individualized treatment rooms.

In 2017, the name “Children’s Respite Care Center” was evaluated and research was done to see how it was perceived. The results showed that the longer name conveyed too narrow a focus and that most of the community referred to the organization as simply “CRCC.” Consequently, a rebranding campaign was commissioned using this familiar, shortened name. A new logo, slogan, collateral materials, signage and website were designed to better reflect CRCC’s commitment to create hope and possibilities for clients and their families.

Our Impact This Year

Ongoing support is important to enabling projects to continue their work, so we encourage donors to continue to contribute to projects over time. But if you must cancel your recurring donation, please notify us.